Joint Ventures Are The Best Way to Enter Asia 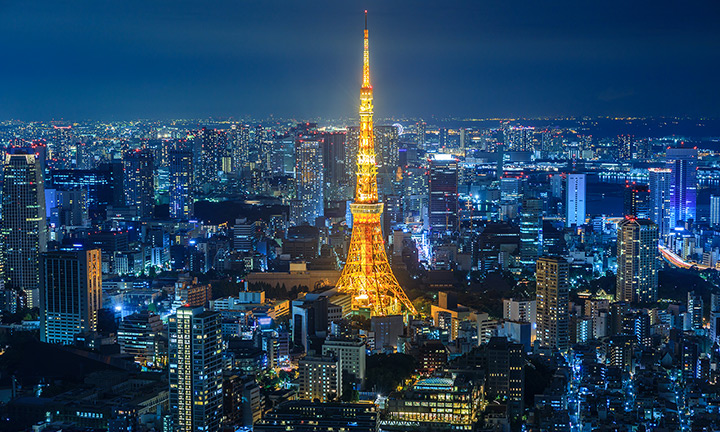 The Asian middle class is growing at unprecedented speed. According to the OECD, half of the global middle class population will be based in Asia in less than 5 years. Every year over 150 Million people leave poverty and enter the middle class in Asia. The economic growth led to a strong desire from Western companies to enter Asia, however language, culture, and distance proved to be strong barriers to entry.

There are several ways to enter the Asian markets, however the most common are Joint Ventures (JV) and Wholly Owned Foreign Enterprises (WOFE and their alternative names). Other vehicles such as Partnerships, distributors, and re-sellers are generally not part of a full Asian strategy, as those do not include equity and proper controls.

Historically many countries in Asia, especially China, required foreign companies to enter the local markets in Joint Ventures with local companies. The requirement to have a local partner sometimes meant that Joint Venture pairings were not optimal, and the cultural gap remained between venture partners. The JV landscape changed considerably since the early 2000s, with parent companies buying their venture partners out, and taking full ownership of Asian operations.

The Wholly Owned Foreign Enterprise approach is considerably more expensive and higher risk than International Joint Ventures. The lack of local expertise translates into the need to supplement talent with extensive hires. This quite often balloons into complex and large "satellite" teams, that must figure out everything from legal and accounting compliance, to local customs, sales processes, language differences, and local product adjustments. The large initial investment in setting up a large team makes it cost prohibitive to establish a true Asian presence.

The limited number of satellite offices lead to western companies missing out on emerging Asian economies, often focusing on established markets with very high competition. It is quite common for American companies that want to enter Asia to select Japan, South Korea, and Mainland China. For many industries, focusing on emerging economies such as Indonesia, Thailand, and Vietnam may provide much better ROI in the long term.

International Joint Ventures (IJV) provide a lower cost and lower risk pathway into Asia. IJVs are operated by local experts that are already familiar with Asian operations, culture, language, and other pitfalls that foreign firms experience. Good IJV providers are fluent in the culture of the parent company as well, often having management teams comprised of Expats and locals that studied abroad for long periods of time.

IJVs enable more markets to be unlocked without the need for new and large teams. This translates into higher marketing and sales budgets, leading to better returns, as most of the investment is made towards establishment, growth, and sustainability. This enables IJVs to be more agile and adapt to local requirements faster.

Foreign companies that want to enter Asia generally face the same challenges a startup would face. Brand recognition is not easily transferable, there are no existing customers to provide referrals, and foreign players may sit in complete obscurity in the target market.

The ideal solution for companies that want to enter the Asian markets is to setup a IJV with a partner such as Outroll. The optimal IJV includes investments from both sides in sweat equity, venture capital, local expertise, and technology that simplifies the entrance into multiple unique markets within Asia.

International Joint Ventures will definitely be the preferred avenue for non Asian companies to enter Asia over the next decade. The benefits of setting up Joint Ventures for global expansion will be even more evident as new industry players take this approach. The 2020 to 2030 will see the highest growth in Asian middle class in history, and companies that enter Asia today will be able to ride growth rates that no other regions will experience.