The future of CPG: More Patents 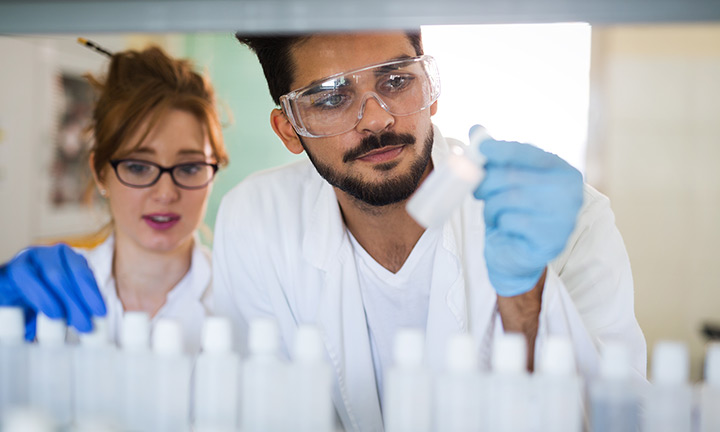 Modern startups are facing tougher competition than ever. Startups in the Consumer Package Goods (CPG) space are even more pressed to compete with peers and established industry behemoths. This is exerting great pressure on startups to not only differentiate, but to create defensible positions that go beyond just branding and distribution.

Modern Agile methodologies derived from the software industry are now also available to consumer companies. CPG startups can launch new products and iterate at incredible speeds. Capital costs are low and there is plenty of money being thrown around startups. The barriers to entry in the CPG space never been lower, and will continue to do so in the coming decades.

The low barriers to entry are creating a flood of undifferentiated startups and non-defensible products. Such startups and products are then quickly copied and improved upon by competitors and new startups, leading to an ever evolving CPG landscape. Consumer Packaged Goods startups must do two things to have a chance of growth:

CPG startups must not only be different from current offerings, but must also be defensible. The gold standard of defensibility in any industry is Intellectual Property. The most common forms of IP assets for CPG companies are Patents and Trademarks.

Trademarks should always be used as part of branding, however the real power in defensibility comes from patents. CPG patents enable startups to explore markets with the certainty that once a foothold is established, it will remain the leader for the next decade or two.

As a VC at Outroll Ventures, it became clear that CPG companies with a patent portfolio had a better chance of long term sustainable growth. Patents not only enable disruptive new technologies to revolutionize old industries, but enable a reshuffle of the CPG world order. Smaller and more innovative players can get larger chunks of the market away from incumbent brand and distribution monopolies.

Once launched, an agile CPG startup generally take a very different approach to its software counterpart. Software startups generally focus on becoming market leaders with aggressive and capital intensive growth strategies. CPG companies on the other hand, aim to control a small percentage of the total addressable market, and grow in a more sustainable manner.

CPG companies should not focus on dominating a broad market. The best approach is to dominate a specific niche and offer something unique and with a market need that no other competitor can provide.

We are entering a new era for CPG companies, where research, new materials, new processes and new ideas can be executed with similar speed to what its software counterpart enjoyed for the last decade.

Great innovations in logistics and distributions are also allowing consumers to have CPG goods ordered online in less than 24 hours, at a marginal cost. Distributors are becoming less and less relevant, while Millennial consumers are looking for brands with real values.

As a VC, I would say that the hottest CPG startups will have values that make the world a better place, and be backed by a large IP portfolio.