The next decade in CPG Venture Capital 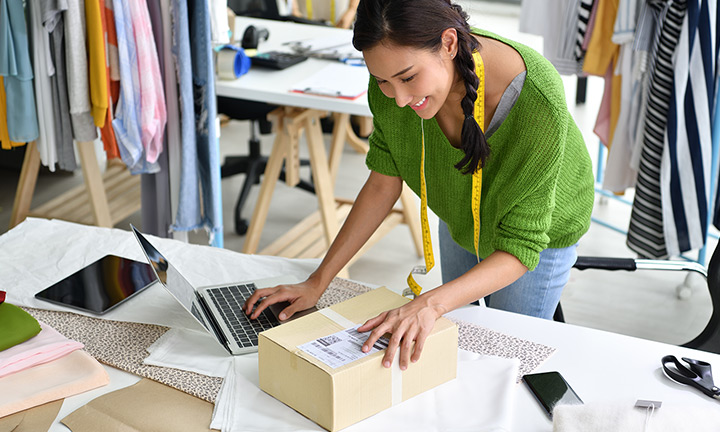 The Next Decade for CPG is Very Bright

Venture Capitalists are starting to take notice of Consumer Packaged Goods (CPG) ventures. Direct to consumer brands are taking large chunks from established behemoths, and small to medium CPG brands are growing at much larger rates than their larger counterparts.

The potential for CPG over the next decade is very bright. The largest growth pocket will be in Asia, where over 50% of the global middle class will be located. The income growth and apetite for new products in the region will drive immense growth opportunities over the next decade.

The Belt and Road Initiative (BRI), also known as the New Silk Road, is being driven by China to create more trade routes between Asia, Middle East, Africa and Europe. The initiative is increasing international collaboration, and driving down the cost of trade between countries.

China is betting on the BRI initiative to drive its own GDP growth by enabling Chinese brands to better access foreign markets. The main benefit of the BRI initiative is that it is symmetrical, also benefiting foreign companies that want to enter the regions covered by the BRI.

The distribution model of CPG goods is changing at incredible speeds, and even more so in Asia. In the past, retailers and distributors held control of the gates, being able to dictate which brands would be sold on their shelves. E-Commerce and direct to consumer channels are now enabling CPG companies to bypass the gatekeepers, and compete shoulder to shoulder with famous brands.

E-Commerce platforms enable brands to reach hundreds of millions of consumers in Asia with little upfront cost. In China, there is Taobao and Tmall, in Japan there is Amazon and Rakuten, in Korea there is Gmarket, in South East Asia there is Lazada, and the list goes on. CPG Ventures can leverage established E-Commerce platforms to gain exposure and market to half of the global population.

Venture Capitalists are also starting to notice that the future of CPG is more agile than previously imagined. By analyzing consumer demands, feedback, and requests, CPG ventures can adapt and launch new products that meet new consumer requirements and market trends.

Direct to consumer ventures have many similarities with technology startups. There is a strong focus on sales of a quality product that is scalable. In the same way that the internet made boxed software redundant, E-Commerce platofroms are enabling the creation of CPG minimum viable products, that can be tested, tweaked and priced in very little time and cost.

The next decade in CPG will be exciting indeed. New household brands will take a share of the global mindset in record times. Savvy investors and CPG brands will have the largest upside on this gigantic industry. Outroll Ventures is perfectly placed to help brands to tap into the upcoming CPG growth in Asia.